Unless noted, these pictures came from the internet. 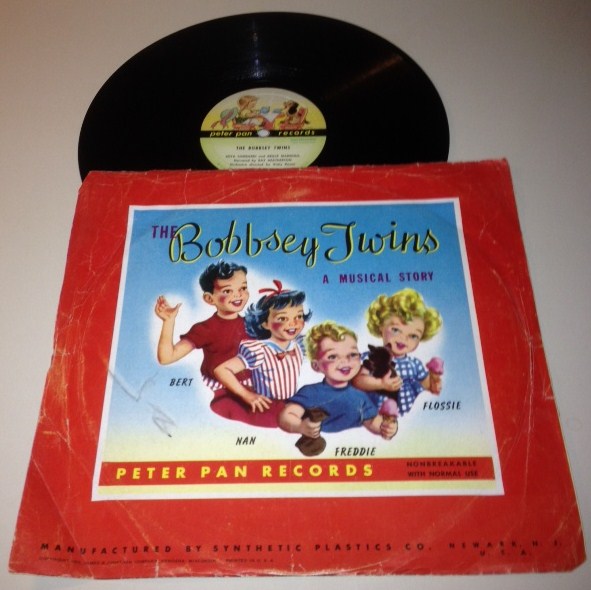 There is also a "The Bobbsey Twins" 7" 45RPM single which you may see for sale, on the Cadence label, and in England on the London label.  This is NOT in any way associated with THE Bobbsey Twins  =)  This is a female group from 1957, and this single is the only thing I've seen to their credit.

These pictures came from the internet.